Discover something new with the OTW (On The Wavve) playlists. Any music suggestions are always appreciated, I love falling in love with new music. 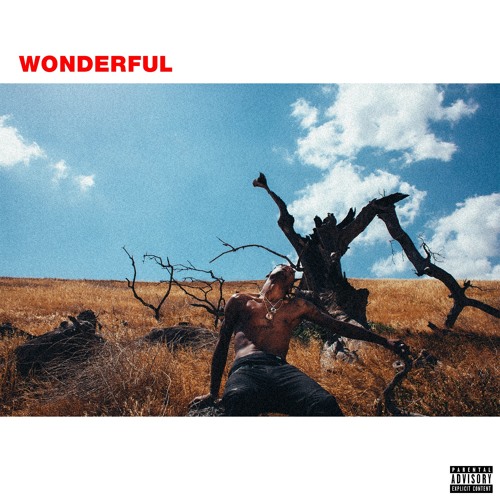 I’ve been a fan of Travis Scott since he dropped his Days Before Rodeo mixtape in August of 2014. The auto tuned drenched vocals that felt like they were laced with drugs, a few dope features (Big Sean, The 1975, Rich Homie Quan) and a refreshing sound is what drew me in and has helped Scott have a successful 2015. With a pretty critical acclaimed debut album under his belt, La Flame has no plans to leave the night show, dropping a track on SoundCloud that instantly became a trending topic on Twitter. “Wonderful” features some next level production from T-Minus, Boi-1da, Mike Dean and the rapper himself, the mid-tempo banger has Scott and The Weeknd exchanging some cool verses on a track ready to be played at the most lit occasion. 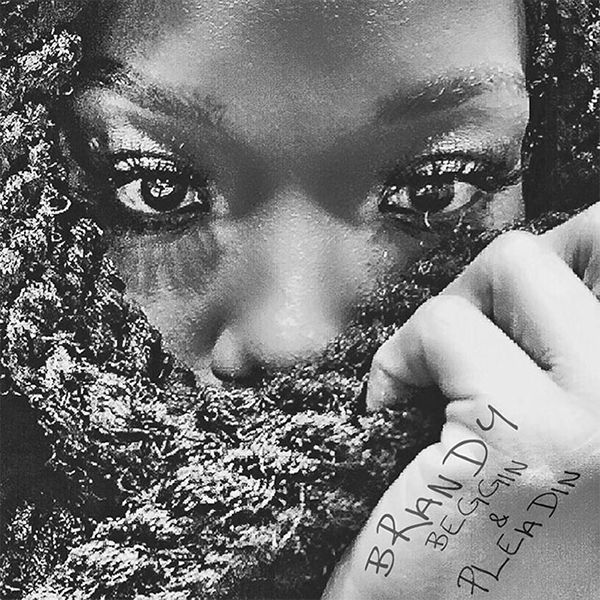 The list of Brandy’s accomplishments in the industry is massive and deserve their own post so I’ll just say, she’s amazing and is destined to have a good year. Yesterday the Chicago showstopper premiered her new series Zoe Ever After on BET and decided to gift fans with a new song before the night ended. “Beggin & Pleadin” has Brandy sanging giving us church vocals as she puts an end to a dead relationship. There’s no question that Brandy has the pipes to carry a song but her voice makes the old school feel of the song sound fresh. I can’t wait to hear the next full length album! 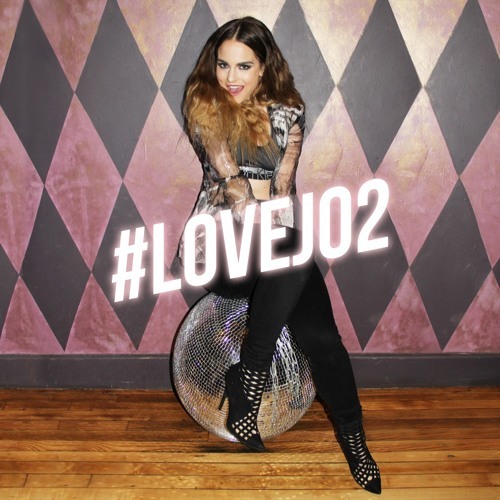 I love that Jojo is back in the spotlight and away from the stressful situation of dealing with a corrupt label. With a new Atlantic Records deal and #LoveJo2 EP, Jojo continues to satisfy fans wishes of seeing a talented artist on top. Back in 2012 Jojo released a teaser of “Thinkin Out Loud” on her mixtape Agape and since then fans have been clamouring over the pending full length release. Now it’s finally out and Jojo did not disappoint on the Da Internz produced track. Flawless voice. Honest lyrics. It feels good to have to you back Jo.