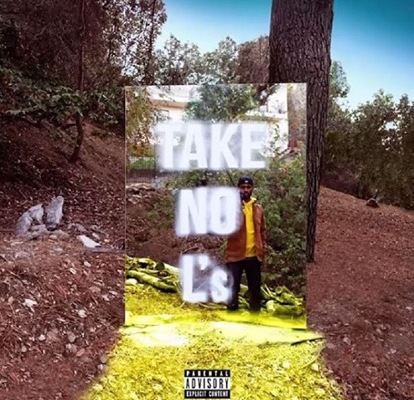 I don’t give Big Sean enough credit for consistently killing it with anything he releases. Whether it be his blockbuster third album Dark Sky Paradise or Sean Don’s incredible Twenty88 EP with Jhene Aiko, the Detroit player never disappoints and his most recent releases or no exception. “Bounce Back” and “No More Interviews” has Sean showcasing his versatility with a strip club ready party record and calm reflection track on some topics that have been frequenting the gossip blogs and social media sites (aka The Shade Room).

Produced by Metro Boomin, Amaire Johnson, Hitmaka and Smash David, “Bounce Back” was made for the clubs and radio with the catchy hook, “Last night took an L / but tonight I bounce back / Wake up every morning / by the night / I count stacks / Knew that ass was real / when I hit / it bounced back.”  “No More Interviews” has a more serious vibe with Sean releasing his thoughts on a conversational style track. Over a haunting whistle based beat, the Finally Famous rapper addresses the rumors about his alleged beef with Kid Cudi, drama with ex Naya Rivera and relationship with  Jhene Aiko.

Both tracks are solid and a reminder that Sean has been putting in work since dropping his third album in 2015. I’m excited to hear what’s to come with the fourth album. Maybe Sean and Aiko could arrange another Twenty88 EP as well? I’m still not over the first one!

What do you think of Big Sean’s latest tracks? Let me know in the comments!