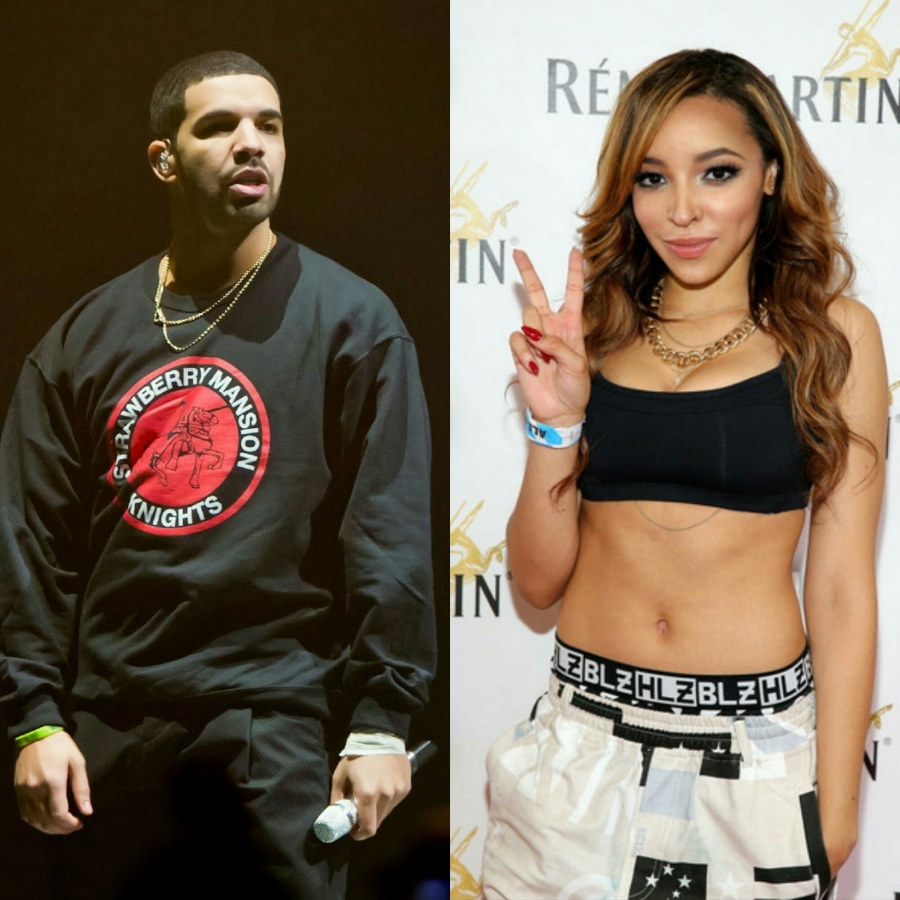 Drake can’t make a bad song. Alright guys maybe I’m over looking some early clunkers or I’m blinded by Drake’s nonstop release of quality bodies of work since So Far Gone, the mixtape that got Drizzy a deal with Young Money and what made him the huge hip hop artist he is today. With an album coming out soon and festivals appearance happening throughout the summer (I really hope I can catch him at Wireless Festival), Drake (or a leaker) released two new songs to aid your Drake fix just in case If You’re Reading This It’s Too Late wasn’t enough.
“Go Out Tonight” reminds me of some of the mellow love songs that can be found on So Far Gone and I loved it as soon as Drake started singing on the track. Convincing his girl to get out of the house and enjoy herself, Drake takes a concept that has been used since the 50s and makes it sound fresh. The only thing better than Drake singing another love song is collaborating with another artist who is part of the wave of R&B artists trying to change the lackluster scope of the genre. I’m talking about the Aquarius songstress Tinashe and she joins Drake on the laidback “On A Wave”. The duo exchange verses and a hook that I’ve become addicted to since listening to it.
“I’m on a wave / I’m on a ride / I’m everywhere / I’m hard to find.”
Drake released a mixtape that was pretty much an album due to its quality (and it being released on iTunes) a couple months ago so the release of tracks like this seem unnecessary but I’ll never complain about new music from Octobers’ Very Own. You’ll be able to hear Drizzy’s next album Views From the 6 sometime in 2015 but until then give these two tracks a listen.

What do you think of Drake’s latest tracks? Let me know in the comments!

Buy If You’re Reading This It’s Too Late on iTunes: HERE