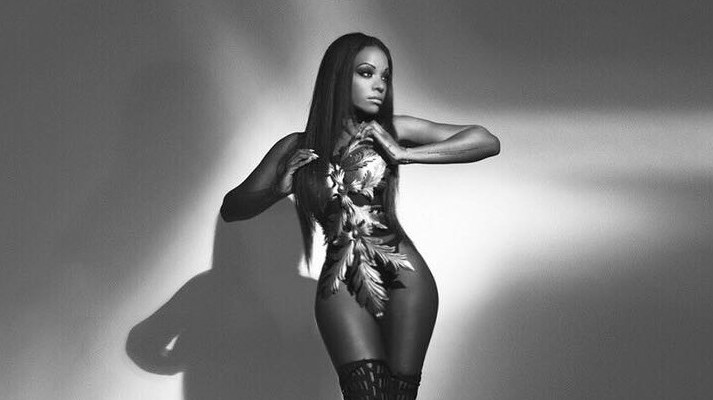 When Danity Kane announced their most recent break up, I had some strong feelings about it. I was sad to see another opportunity wasted but excited to hear Dawn Richard’s solo offering. While Richard has had notable success with groups (Danity Kane, Diddy Dirty Money), she’s at her best when she’s solo. Goldenheart, Richard’s debut album that came out in 2013 to critically acclaim and impressive numbers for an indie album (Dawn worked with one other person). I was in love with the forward thinking, and genre crossing in Goldenheart tracks like “86”, “Pretty Wicked Things” and “Tug of War” not only show Richard’s talent as a singer but as a writer. I still go back to some tracks on that album. A couple days ago, Richard released her second album Blackheart and in a word its epic. Expect a review of the album on my blog or FDRMX (Another site I write pieces on) after I have some time to digest the album. Blackheart is an ambitious record and I already have some favorite tracks one of them being her duet with former band-mate Aundrea Fimbres.

“Phoenix” feels like a battle cry after a war lost. The gritty electronic production makes Fimbres powerful voice sound victorious over the chorus, “And I’ll blaze the night sky / Set flame to the doubt / I’ll fly through the clouds / I’ll rise / I’ll rise / Like a phoenix.” Richard has mentioned in various interviews that “Phoenix” is about the fall of DK and was a potential song for the group but it didn’t fit the sound they were going for. I’m glad that “Phoenix” made it on the album, the record is powerful, beautiful and hopefully not the last collaboration between Fimbres and Richard.

What do you think of “Phoenix”? Let me know in the comments!