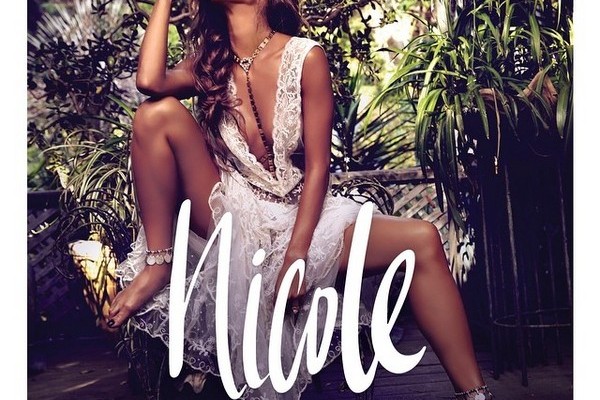 Time for another truth bomb I was a fan of the girl group Pussy Cat Dolls when they were a thing a few years back. I mean how you could not like seeing hot women, dance to catchy songs while one of them belted out all of their hit tunes?

I always wondered why Nicole couldn’t achieve the success she had with the group after she went solo when she was basically the star of PCD and had lead vocals for literally every song except for maybe two… but Nicole has gained some notable success of her own with debut album “Killer Love” (which had some dope tracks “Right There”, “Wet”) and she’s ready to give the U.S. another chance with her new single “On The Rocks”

I’m glad I watched the music video to “On The Rocks” before I heard the track alone because Scherzinger really knows how to sell her songs with her visuals. Scherzinger tells off her soon to be ex on this bouncy mid tempo track and I like the track a little bit more every time I play it. The visual is simple but I don’t think it needs a big production to get the point across, I could see this song doing well on the charts if Scherzinger can capture the attention of her American fans (“On The Rocks” shouldn’t be a problem overseas).

While Nicole Scherzinger puts the finishing touches on her upcoming album that’s being produced by hit-makers Tricky Stewart & The Dream check out the new single below and tell me if you think Nicole has a hit on her hands!