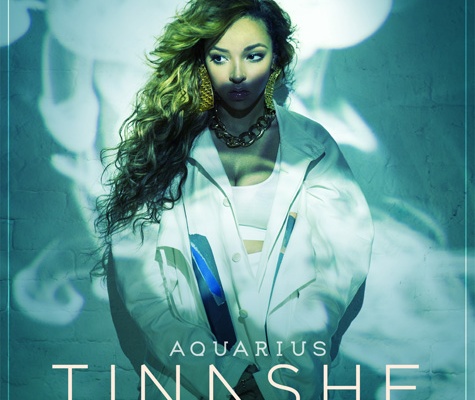 If “2 On” is the first track you heard from insanely dope artist Tinashe then you may need to “Do your research”.

Tinashe has been creating amazing mixtapes in her bedroom since 2012 and before we get to hear her debut album “Aquarius” lets take it back to a couple of gems from Tinashe’s catalog.

“This Feeling” is Tinashe’s first solo video and one of the songs that instantly comes to mind when I think about why Tinashe is a bonafide star and has the potential to go beyond cross over hits. From the smooth choreography to the catchy beat, “This Feeling” still has a spot in my playlist rotation.

“Boss” has this moody vibe to it when it starts off as Tinashe’s voice flows between hard knocks in the background. When you hear the song and see Tinahse it’s almost hard to believe its her song but watch her perform it live and any doubt will melt away.

If you thought “Boss” was a little dark, Tinashe turns it up a notch for “Vulnerable”. She’s basically rapping on some parts of the song and I swear I heard a small sample of “One In A Million” in the track. Plus a feature from Travis Scott doesn’t hurt.

“Another Me” was one of the first songs I kept on repeat when I heard Tinashe’s second mixtape “Reverie”. The “Daughter” sample is perfect and the song plays like a chill 90s throwback.

Tinashe is a great song writer and “Midnight Sun” is a good example of Tinashe’s ability to create an addictive tune. Another good song to hear live.

Honestly I could keep going with Tinashe tracks but after while I’d have all three mixtapes on here, so if you haven’t check out her previous stuff, get on that ASAP and tell me what you think!