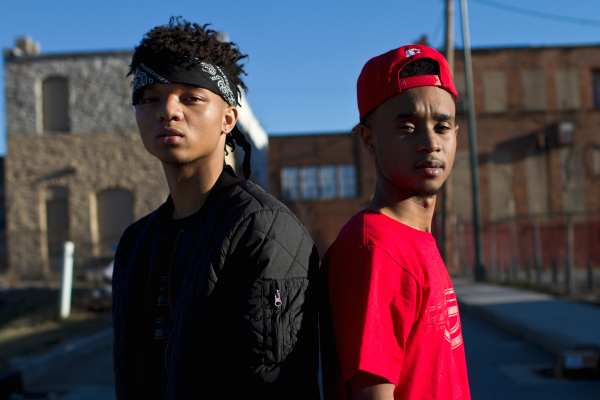 If Mike Will Made It you can pretty much guarantee that the song bangs and “No Flex Zone” by his group Rae Sremmurd is an example of why I’m down for the #EarDrummersMovement.

“No Flex Zone” is the first single from the group and with remixes from Nicki Minaj and Pusha T already, it’s obvious the hip hop community is feeling these newcomers. I’ve been checking out interviews from Rae Sremmurd and Mike Will talking about how they began working together and I think they have potential to do big things in the music game and avoid the dreaded “one hit wonder” status that a lot of rappers with songs that blow up get. Rae Sremmurd make me think of modern, more hype version of Kid N’ Play and that alone could lead to movie deals, crazy festival shows and alcohol endorsements (when they’re of age).

Check out their second single “We” which goes just as hard as the first if you’re still a little apprehensive on the group. With Mike Will backing them up and the lane they’re building already I’m excited to see where they go after “No Flex Zone” and “We’

Do you think Rae Sremmurd has the potential to be more than “one hit wonders”? Let me know below!