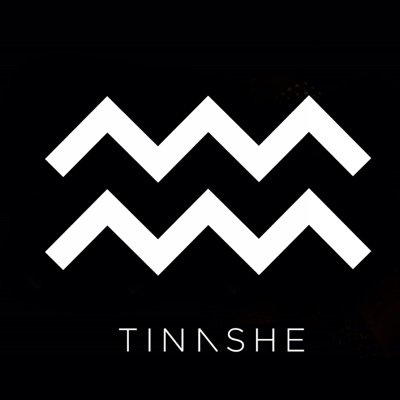 Ever since discovering Tinashe’s music videos for Chainless and This Feeling from her first mixtape “In Case We Die” in 2012, I’ve been waiting for everyone to fall in love with this dope artist as much I have. If you can’t appreciate her ability to create slow tempo songs questioning everything from love to her journey through this industry to r&b bangers currently smashing the charts like “2on” or that she makes most of her music in her bedroom studio than we may different a different idea of artists who deserve some recognition but Tinashe is definitely one of them!

Tinashe is putting the finishing touches on her debut album “Aquarius” but in the meantime (Get what I did there?) two new songs came out this week to tide us over until then. Now I love when Tinashe sings her signature slow,chilly r&b songs like “Yours”, “Vulnerable”, and “Ecstasy” but these new songs “In The Meantime” and “Cacth Up” are exactly what I want to hear right now from her.

These bass heavy cuts showcase some of the swag that you see in her music videos but doesn’t always get shown in her music.

Produced by T-Minus (“Swimming Pools”, “The Motto”) “In The Meantime” is a song that I want to vibe out to in my car that has enough knock in it to make me want to move but not too much where I don’t want to hear what Tinashe is saying. The lyrics are nothing deep but everything doesn’t have to be meaningful. I would love to see what type of visual Tinashe could make with a track like this but “In The Meantime” also works as an unreleased banger.

“Riding round town, smoking loud with my windows down hoe”

The second track off of DJ Mustad’s debut album “10 Summers” has Tinashe singing on this slow jam -type beat that reminds me of some old track I’d hear on a r&b station at night. The way Tinashe rides the beat with her verses on makes “Checks In” an addictive tune and I’m liking what she does with DJ Mustard (New dream team?)

What do you think of both tracks? Buy Tinashe’s current single 2on: https://itunes.apple.com/us/album/2-on-feat.-schoolboy-q-single/id796557471